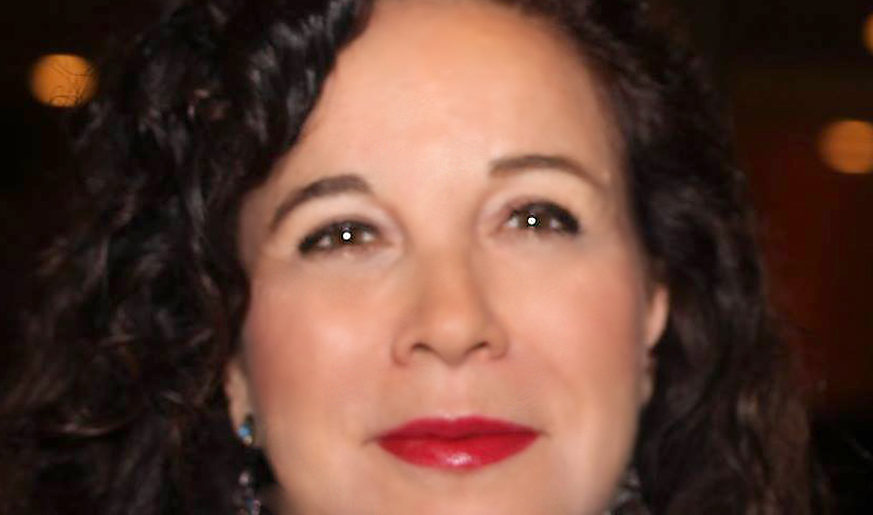 Films: “Russian, the Tough Language”, 2009, was screened on Israeli TV. “From Russia with Math” 2013  Boston, and “New protocols of the Elders of Zion” 2015, Israel, were both officially selected for a few film festivals in the US , Israel, and in Moscow.Elena  published four novels both in Israel and in the US and writes plays for theater as well as screenplays for her movies.Elena has lived in the States for seven years. During this time she has taken a number of courses in the Documentary Film School of MASSART, Boston and completed an extended producing course in NYC Film Academy.

Before he joined our team, Alex has directed more than 15 films, which have received recognition in  the Former Soviet Union, in Israel, in US and in modern Russia . He is living in the Ariel, Israel and serves as an artistic director of Ariel Theater “Matara” and the director of  Ariel Television.In the Former Soviet Union, he completed studies at the Leningrad School of Film , Graduate Courses of Scriptwriters and Directors in Moscow and worked for the famous Odessa Film Studio.

END_OF_DOCUMENT_TOKEN_TO_BE_REPLACED

Sonya -the youngest of the crew —  is following her childhood dreams. ”No day without camera”. She joined our team after successful work with TV 23 and Israeli cable network “Yes” as a cameraman and editor.As a part of a crew she completed two hour-long feature films, three short documentaries for RBK TV Russia, as well as a lot of commercials and viral videos.Sonya received her BA degree in film and media in the Seminar Hakibbutzim College , Tel-Aviv, Israel.

Currently living in Boston, his camera makes his living. He has completed oodles of broadcast commercials, viral and corporate videos.  Has special experience in TV productions. An artistic approach and high professionalism is Andrei’s forte. Back in Minsk, Belarus, he received his BA degree from the Belarusian State Academy of Arts as Director of Television and worked for a private cable TV company.

Natalia is an excellent photographer and a professional 2D production artist. She is the kind of photographer who can sit near a bird’s nest and get pictures of the chicks as they hatch from the eggs. With her fluency in many design software programs she can create any image that can be imagined. She has been part of our company from the beginning.